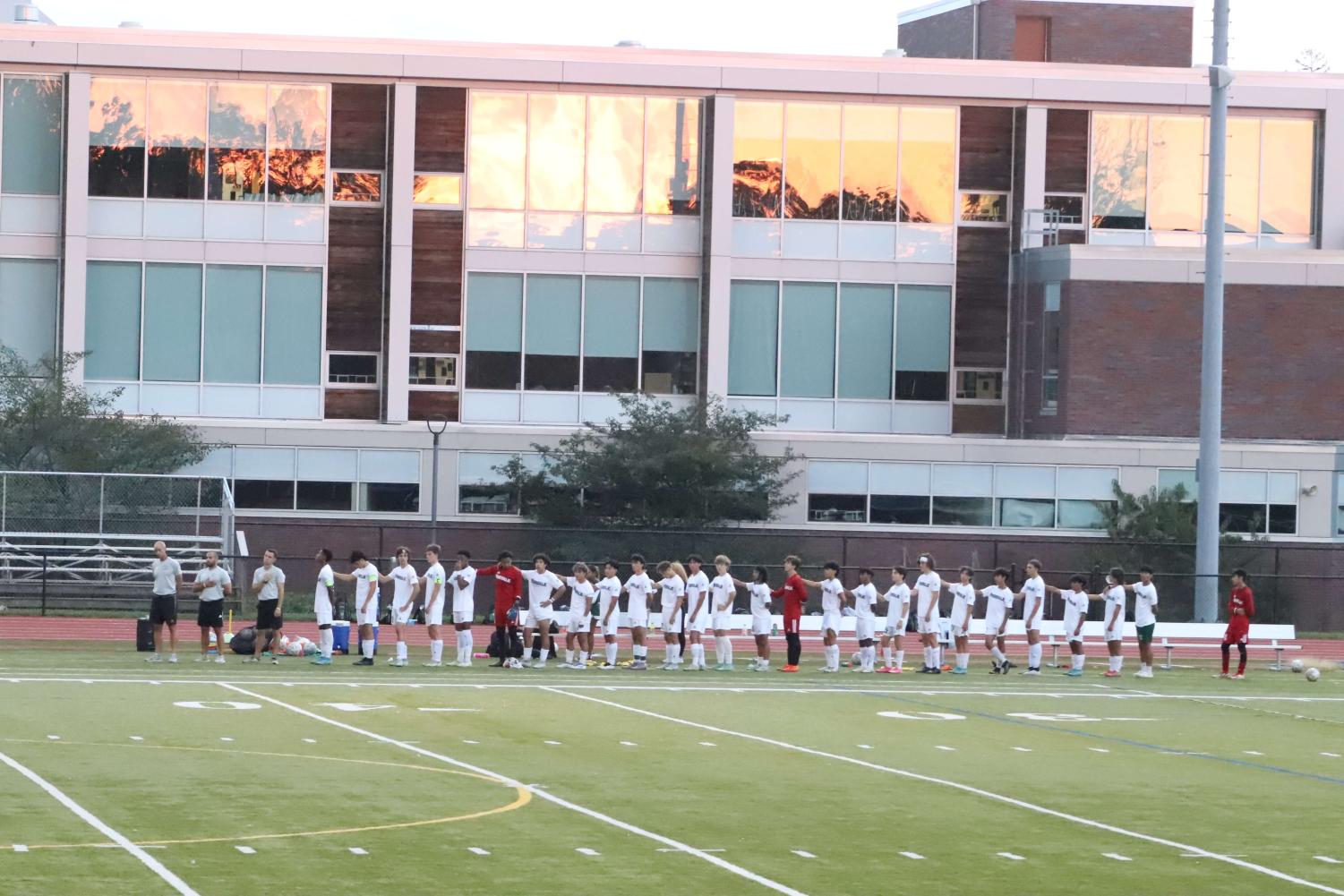 The Boys Are Back in Town

NHS Boys Soccer is on the road to another championship title

After a successful 2021 season with a record of 14-3-2 and an FCIAC Championship title, Norwalk Boy’s Soccer are back on track for another remarkable season. The bears started off their year with a bang, securing a 1-0 win over Darien. They continued this trend for the next two matchups, resulting in a 5-1 win over Wilton, a 3-1 win over Ludlowe, a 1-1 tie against Greenwich, and an overall 3-0-1 record so far.  We had the opportunity to speak with two key components of this successful team, head coach Christopher Laughton and senior captain Dylan Thomas. 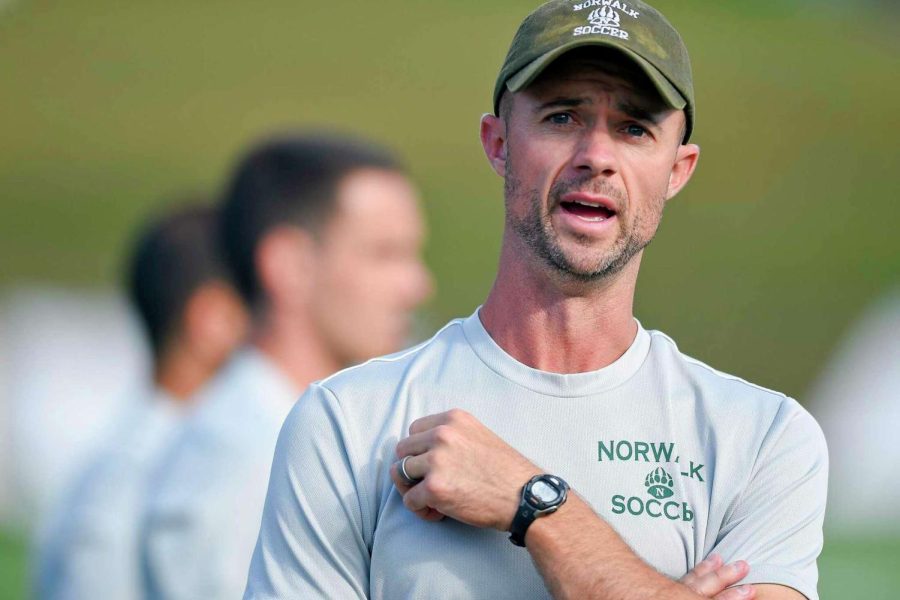 Christopher Laughton has been coaching here at Norwalk High School for 16 years, and last year he led his team to an FCIAC championship title. This season he is faithful in his team. While being tested early on in the season they have done well and played together as a team. Although he still believes there is a lot to work on, we can still expect a positive outcome from this team. Last year, the boys had many seniors that were key to the success of the team. Coach Laughton believes that although they have graduated, the depth of this team will allow it to maintain its success. But success still has its downsides, and in this team’s case, one of those would be pressure and high expectations. Dealing with the pressure, Coach Laughton highlights, comes with the reputation of the team. There has always been high expectations for this team, but they find their success taking it day by day. Rather than looking at the season as a whole and making long-term goals, they will take every day one at a time, and hopefully come out in the end as champions. Coach Laughton has said the team motto for this year is “want more”. He wants this team to not be content with success and always want more. 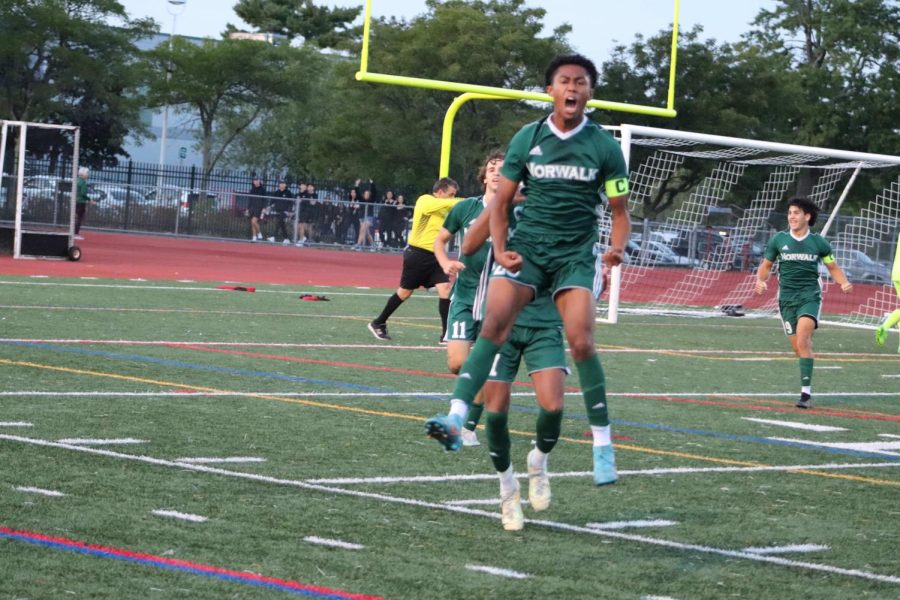 Captain Dylan Thomas has been on the boys varsity soccer team since his freshman year. Dylan shared with us that he has many goals for this upcoming season; he wants to get better individually, make sure that he’s being a great leader on and off the field, go all FCIAC again, go all state, and many more. Dylan’s main focus this year is to push his teammates to their highest potential. In order to help his team become the best players they can be, he wants to incorporate lots of team bonding, and build a strong team dynamic on the field and even in school as well. This positive environment will allow him and his fellow teammates to grow into their fullest potential. He exclaimed that this team’s success is driven by their brotherhood on and off the field. He says, “We consider each other as family and nothing less.” Dylan and the boys soccer team, as Coach Laughton also shared, are focusing on taking this season day by day. By doing this, they are able to focus on the little things, the small successes that will make their team strong overall.

“We consider each other as family and nothing less”