Can you win in life?

Is winning in life an option or your destiny.

Could you ever imagine growing up without one of your parents? Really think about that question and the realize how lucky or unlucky you are because it wasn’t always so easy for Connor. Connor Bleakley is an 18 year old student at Norwalk High. He is a varsity soccer player, a hard worker, and a family guy. When he puts his mind to something, he can do it.

Little moments like this make people grow stronger and have hope for bigger things.”

Growing up, Connor had a really hard time fitting in and feeling in place. His parents were always on edge and not always in a good place while having two sons. Connor and his brother felt as is they had done something wrong in their life. Every kid has this feeling when their parents get divorced. Just as Connor told me, “You feel like you weren’t good enough to keep them together or didn’t make the happy enough together.” And then, he said, “you really start to become confused and question everything.” Only someone that can relate and has had the same or similar trauma could really feel what he and his brother go through every day.

But that’s not even the worst part the question “Can you win in life” really comes back into play. On April 22, 2010, his life changed drastically. His father decided to make a decision that would impact everyone that knew him. He decided to leave his two sons in this world without a biological father. Why did he do this? Connor says, “you know just as much as I do.” While talking to Connor, I could see the tears coming out of his eyes. But it wasn’t just tears; it was pain and sadness. Those tears also show how insanely strong he has become and how far he had to come just to get to this point in his life. 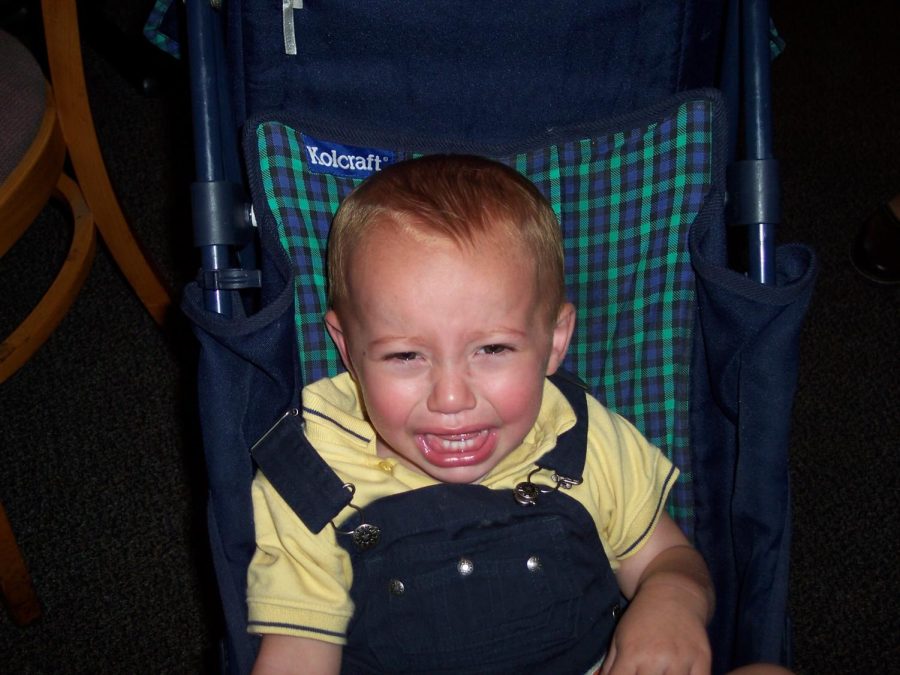 Luckily, an important person came in to Connors life. Radu, Connors step-father is an immigrant from Romania. He isn’t just some random guy that pretends to be Connors father. He actually really is the best father figure Connor could ask for. He has shown Connor how much he cares for him and how much he wants to be in Connors life. Radu was an electrical engineer and manager in Romania. He was very successful where he was in life but not in a great environment. So he decided to leave and come to America and try to have a better life like everyone else and be happy. For example, Connor says, “I believe he is actually is happy and does not regret leaving Romania.” Which shows how much Connor has grown to love Radu the same way he would love anyone else. With passion and pride.

As Connor has gotten older, he has learned to deal with his feelings not always in the best way but always tried to be the best person he could be. One thing that has helped him get through his life was sports. From a very young age he played baseball, soccer, swimming, and tennis. He eventually grew to like soccer the best and trained and worked to his top potential. When he got to high school he saw how cool is was to be apart of the varsity soccer team, so he worked all year and when his sophomore year came around, he was ready and made the team. Going through his sophomore and junior year on varsity, he made close connections with all his friends and felt like he was part of something bigger than a team, a family. This was really important to him because going into his senior year he knew that if the team wasn’t a family they would have a bad season. But he did all the things he had to do to make sure he wasn’t cutting corners or finding ways to impact the team, and this eventually played out when he and his team won the FCIAC finals. He says, “Little moments like this make people grow stronger and have hope for bigger things.” 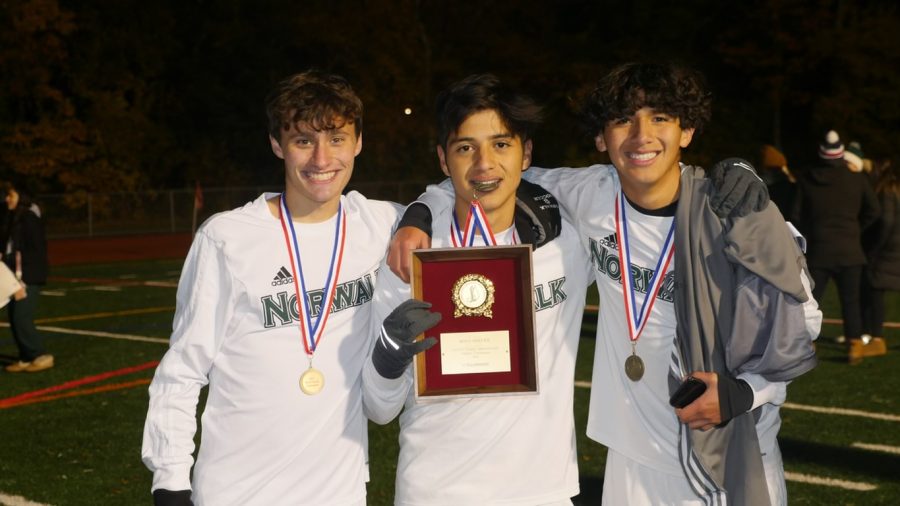 So the question was, Can you win in life? I think that if you try hard enough and keep moving forward then you can do anything. This was proven to me countless times by Connor and it just shows how I can be a better person and how I should be grateful for everything I have and not take advantage of anything.