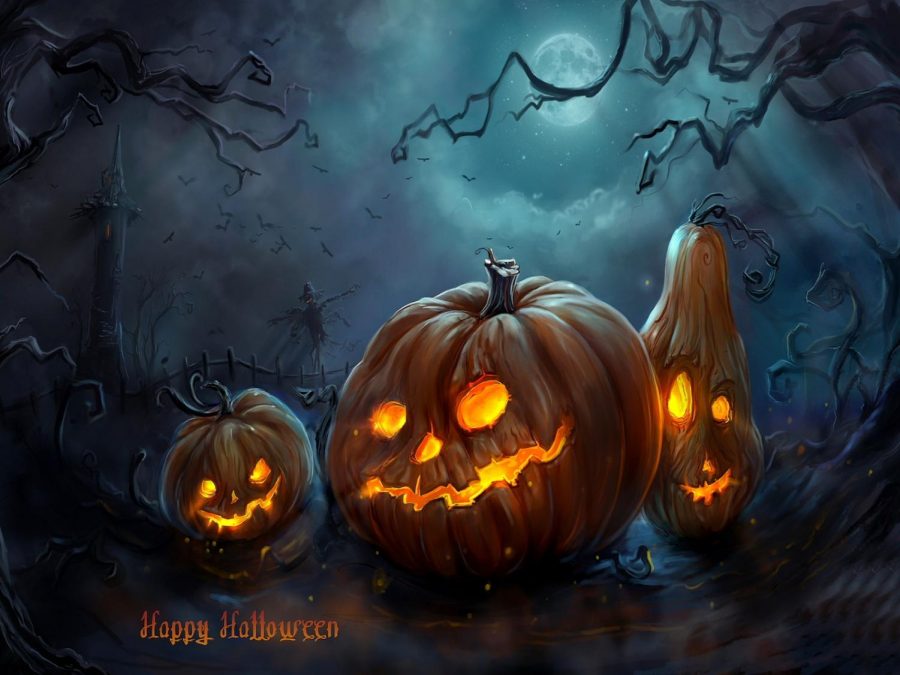 Should High School Students Be Trick or Treating?? 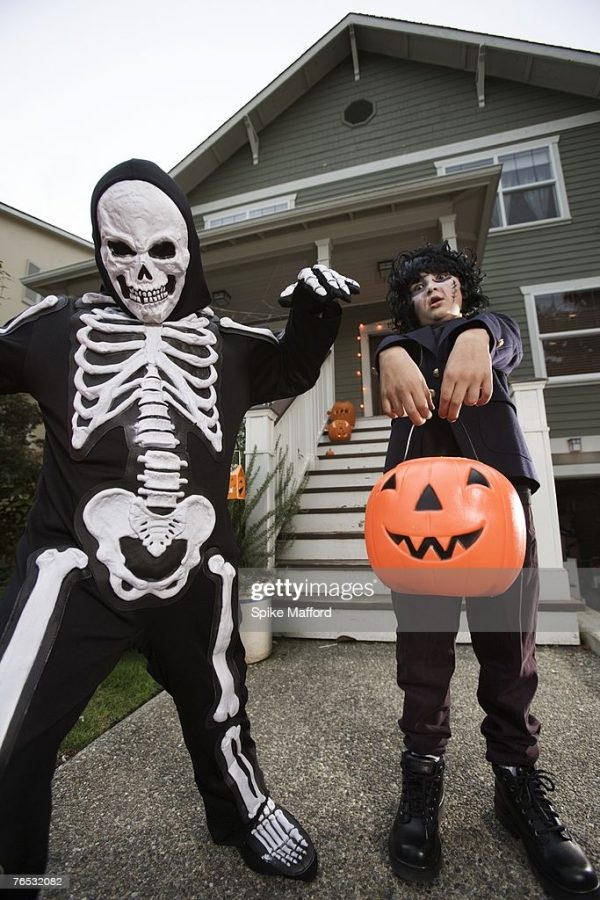 Interview one was with my dad, Tim Varner. I started by asking him when the last time was that he celebrated Halloween and went all out. He replied to me, “this year will be the first time in a few years actually, since covid ruined Halloween last year I wasn’t able to.” Even for grown adults with kids, continue to celebrate Halloween, dress up, and go out. There should not be a Halloween spirit gap between going from high school student to grown adult with children. The idea of two adults dressing up and going out together on Halloween should inspire kids in high school, college, or any age to do the same. It’s important to forget about our struggles, and sorrows for one night, and celebrate.

The second interview was with Deliagni Fernandez, a Sophomore here at Norwalk High. The first question I asked was, “are you planning on trick-or-treating this year?” She said with a smile, “who isn’t, I am dressing up as an angel with my younger sister and my friend Valeria. It will definitely be a highlight of 2021, given last year Halloween was robbed from us.” As a sophomore teenager, she has no shame in the game. I strongly believe that no matter your age, if you have the spirit of Halloween you should do all the steps in celebration, including trick-or-treating.

Keeping childhood is so important especially in a time like this where we cannot experience everything to the fullest because of covid. You need to always have fun with your friends no matter what age, and going out on Halloween is only once a year, what’s the point of staying in? When we’re older we learn the real meaning of fun and Halloween, why denounce going out and celebrating? Halloween is one night a year where you can dress however you want, and express yourself through your costume. Continue going out, and continue trick-or-treating, who cares how old you are? Forget about what others think, and have fun for an hour.

How Old is too Old for Halloween? 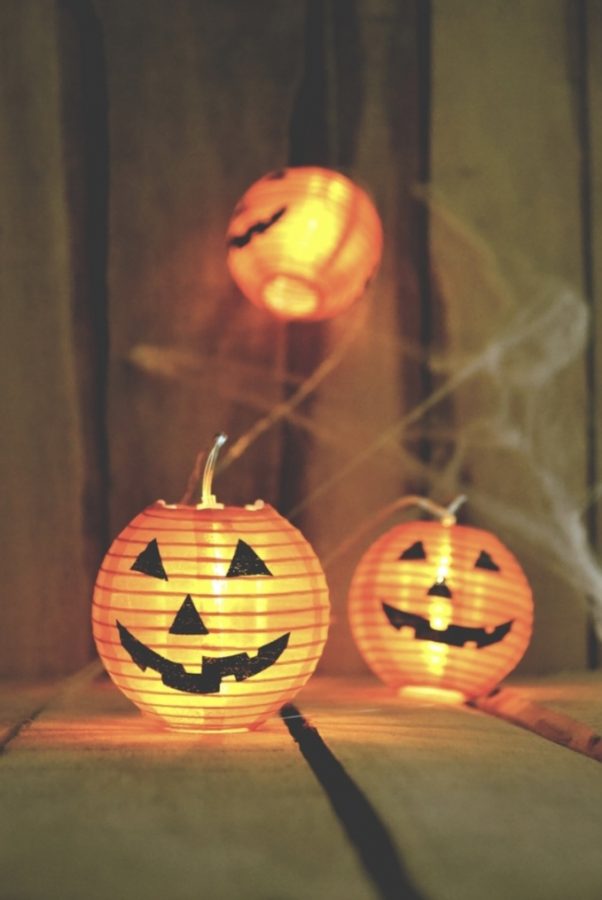 A 16-year-old knocks on your door for some candy, how do you feel? I can tell you that based on what I feel, we are way too old to be going trick-or-treating on Halloween.

This annual Halloween activity is defined as a “just-for-kids” event. But what defines “kid,” anyway? Do tweens and teens make the cut? Can moms, dads, or adults trick-or-treat? In my opinion, Halloween should be saved for younger children, not teenagers or adult figures. Going out and trick-or-treating at that age is just awkward. We are simply too old.

Most teenagers tend to stop trick-or-treating at ages 12-16. In some places, trick-or-treating has some restrictions. In Upper Deerfield Township, New Jersey has had a trick-or-treat age law in place for over thirty years that restricts trick-or-treating for kids over twelve. In Chesapeake, Virginia, they have decided that age fourteen should be the cutoff, while the city of Bathurst in New Brunswick, Canada, passed a law to prohibit kids sixteen and older from ringing doorbells, and to add, there is a $200 fine if you are caught. Do I agree with this? No, not at all. If you want to go out and knock on people’s doors for candy, go for it but you should not be fined or told not to just because you are simply too old. But we should be letting younger children get that experience of dressing up and trick-or-treating on Halloween. We had our experience when we were younger, let other kids have that experience too. If you do end up trick-or-treating, just be considerate of the younger children. It is their childhood, let them experience Halloween to the fullest.

Dressing up is a different story. I think that dressing up for Halloween is so much fun whether you are going to a costume party or dressing up with friends. It is just the trick-or-treating part that is controversial. It really depends on what you want to do but we should not be going out, ringing on doorbells, and asking for candy. If you ask me, it’s a bit embarrassing honestly. When asking around our school, I found out that 13 out of 20 high school students are not going trick-or-treating. Do they know they are too old? What’s the reason behind this? In my household, at my age now, I should be passing out the candy instead of going around asking for it.

Instead of trick-or-treating, go to a party, go hang out with your friends, dress up, watch scary movies, decorate, or pick out and carve pumpkins. There are tons of other options than trick-or-treating. As children, going out for Halloween was a tradition, but now that we are older, that tradition should no longer be allowed.  Even if you do end up going out, just be thoughtful of the children who are trick-or-treating. It is not entirely fair if we are out and about taking candy from houses and leaving no room for younger kids. In my opinion, we are just too old to be trick-or-treating.