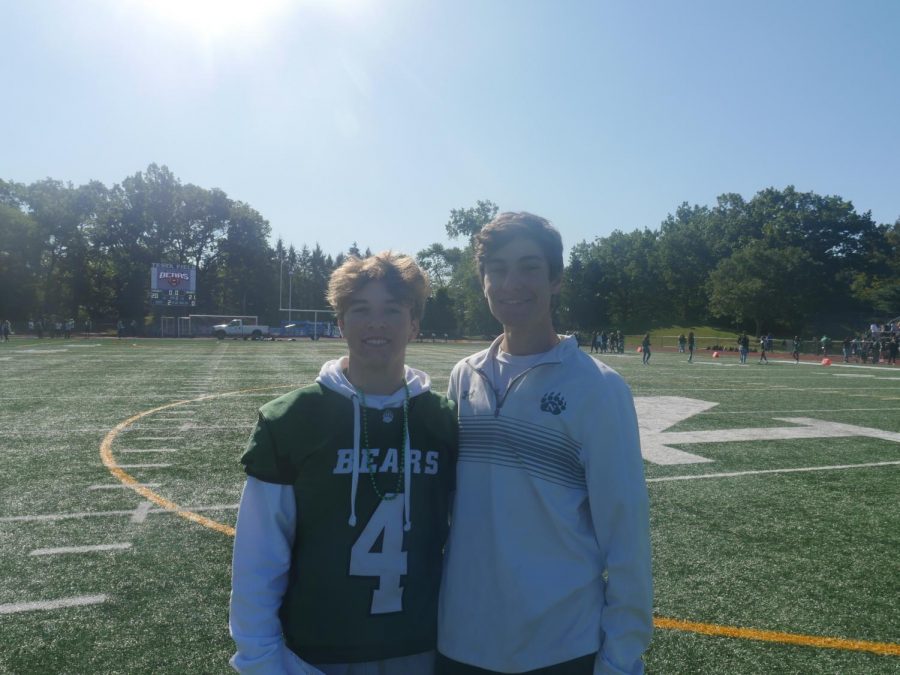 GET TO KNOW YOUR 2021 BEAR PACK LEADERS 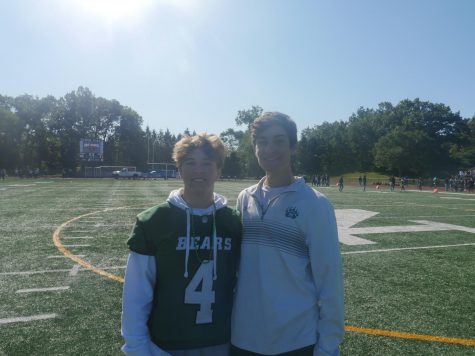 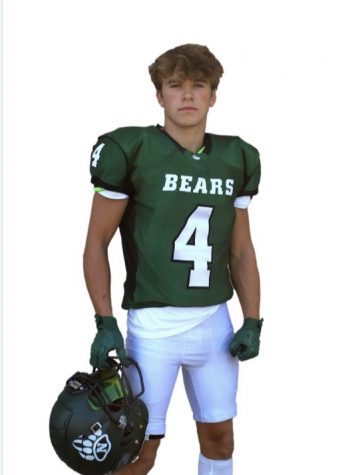 Jack Cahill is one of our bear pack leaders for the 2022 school year. Jack Cahill, a 17 year old athlete who plays football, lacrosse and wrestles throughout the school year. Jack happens to play sports throughout the whole year leaving Anthony to run the bear pack by himself for some games when he is playing on the field. Jack told us that he fully trusts and believes that Anthony is able to run the bear pack by himself and does not worry about him being alone when he is on the field. When I spoke to Jack, he gave us some sneak peeks into the upcoming themes for the games such as 80’s out, 90’s out, jail theme, and jungle/safari theme. Jack mentioned if fans want to be updated daily and know where the games are and when, they can follow the nhsbearpack instagram to make sure they don’t miss any games. 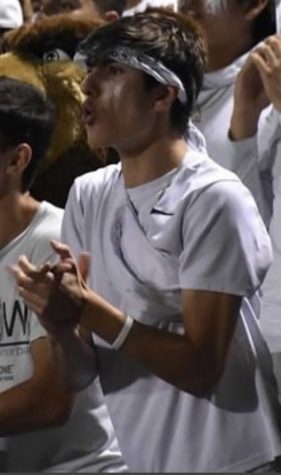 Anthony Bonaddio is our other bear pack leader for the 2022 school year. Anthony Bonaddio is also a 17 year old athlete who plays baseball in the springtime. Since Jack plays so many sports, Anthony has to take control of the bear pack himself for some games. When asked how he feels about that, he said it’s intimidating to take control of a crowd by himself, but he has good friends around him to help and it is no longer a problem. Anthony filled us in on some changes that they are doing to encourage students to come to games that students would not   usually go to such as field hockey games and girls soccer. Anthony, Jack, and Olivia are selling rally towels for students to purchase and hold at every game to show their support and school spirit. Them selling rally towels is a great tradition that they have started and can carry on for many more years. Anthony reminded us that they have an instagram for fans to follow so they know when and where the games are.