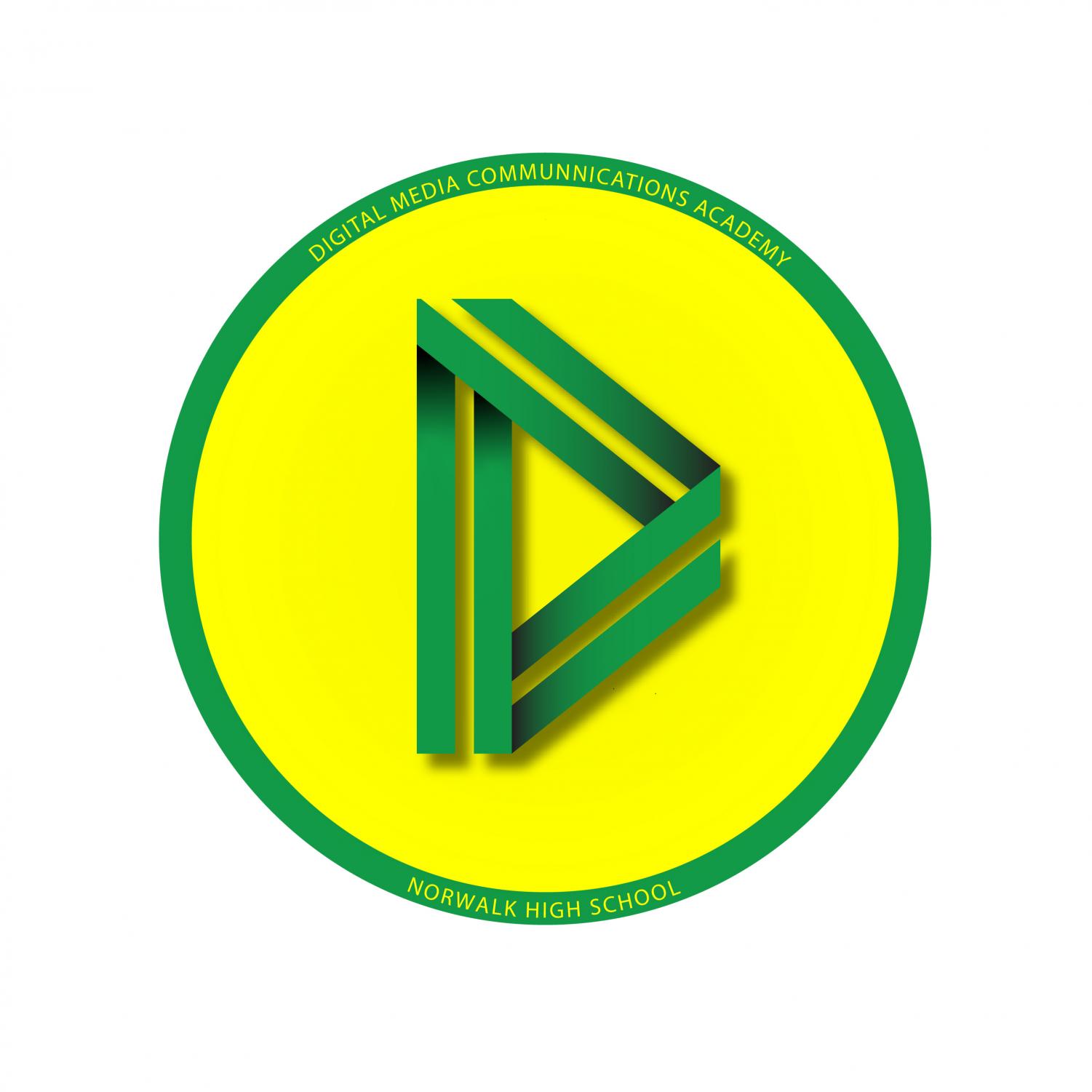 This article reviews what songs are on Taylor Swift's album and why she re-recorded some of her old songs. 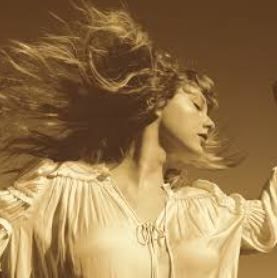 Taylor Swift decided to re-record her albums from her self-titled debut album to her sixth studio album titled Reputation. She began the re-recordings with her second album from 2008 which is Fearless.

Why do this? She did this to reclaim legal ownership of her music that belongs to Big Machine Records. She is re-recording albums: Taylor Swift, Fearless, Speak Now, Red, 1989, and Reputation.

Swift says, “I was given an opportunity to sign back up to Big Machine Records and ‘earn’ one album back at a time, one for every new one I turned in,” about the decision to leave Big Machine in a post on Tumblr.

Fans have agreed her decision was not only good because we will get better vocals on the most loved classics from Taylor but also good because Swift would retain ownership of her work. With Fearless released, fans are eager to hear which album is next up on the re-recording list.